The All India Consumer Price Index for January 2017 is announced now. It is 274 points. For December 2016 it was 275 points. And for November 2016 it was 277 points. It means there is reduction month by month. If it remains at 274 points itself for February, then, there will be reduction of 2% in IDA from April 2017. The government may claim that the prices are falling down as an effect of demonetization !!!

WE REPRODUCE THE VIEW EXPRESSED IN THEIR WEBSITE BY BSNLEU ON THE PRC REPORT:

Wage revision from 01.01.2017 – Be prepared for struggle to get justice. The 3rd PRC has already submitted it’s report to the government. The government in turn, has referred it to the secretaries of the concerned departments. It is reliably learnt that, according to the terms and conditions set by the 3rd PRC, it will be very difficult for BSNL employees to get wage revision. Hence, the entire Non-Executives and Executives have to gear up for struggle, for getting justice in the next wage revision.
Com PSR
Posted by AIBSNLPWA, COIMBATORE DISTRICT at 18:29 No comments:
Email ThisBlogThis!Share to TwitterShare to FacebookShare to Pinterest 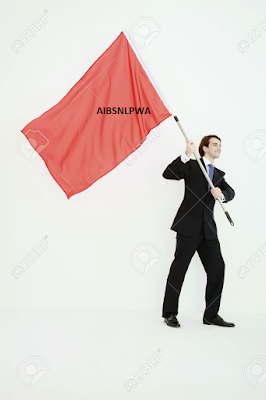 A purposeful and serious analysis of the emerging scenario took place. Seventh CPC has not suggested any pension revision for BSNL/MTNL retirees. Third PRC has not suggested any pension revision for anybody in PSE.Acceptance of PRC report by BSNL itself is doubtful. Everybody agreed on this approach and they wanted our brief on this issue and immediately we supplied the same to all.In this situation, the organizations representing BSNL pensioners and MTNL pensioners should move together.We should demand a stable system for periodical revision of pension in BSNL/MTNL, based on CPC reports along with other central government pensioners, delinking from the pay revision of BSNL or MTNL. It was also agreed upon that sufficient pressure is required to be mounted on DoT to send a proposal with sufficient justification for such a pension revision now. Then, at the appropriate time, we should all jointly mobilize political support for our demand. We should be ready to mobilize our members all over the country for a joint movement in this regard.
Posted by AIBSNLPWA, COIMBATORE DISTRICT at 10:11 1 comment:
Email ThisBlogThis!Share to TwitterShare to FacebookShare to Pinterest

The following BSNL officials of Coimbatore SSA are retiring on superannuation on 28-02-2017.
AIBSNLPWA wishes all to have a pleasant, healthy and peaceful retired life.
S/S 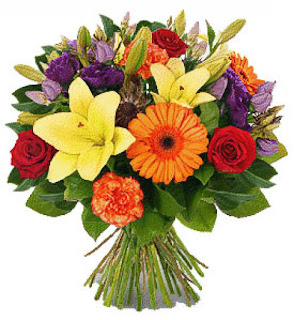 Stalwarts  like Com.M K Bagchi,  S S Nanda,  Rakesh Srivastava,  Kishan Singh,  Easwar,  Moudgil etc.  were also present.
A purposeful and serious analysis took place about the emerging scenario and common issues of BSNL/MTNL Pensioners.
It was unanimously agreed that unitedly we should demand a stable system for periodical revision of our pension,  delinked from BSNL/MTNL Pay Revision and based on Pension Revision of Central Service Pensioners.  Enough pressure is required  to be mounted on DOT to send a proposal to nodal ministries.
Then, at the appropriate time, we should jointly move to mobilise political support to achieve our goal.
UNITED MOVEMENT IS THE NEED OF THE HOUR.

MARCH AHEAD AS A SINGLE FORCE.


This inspiring message of unity should reach all pensioners..... 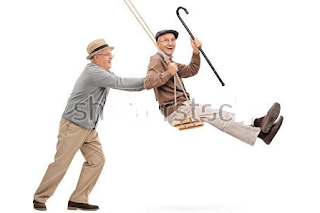 Posted by AIBSNLPWA, COIMBATORE DISTRICT at 18:18 No comments:
Email ThisBlogThis!Share to TwitterShare to FacebookShare to Pinterest 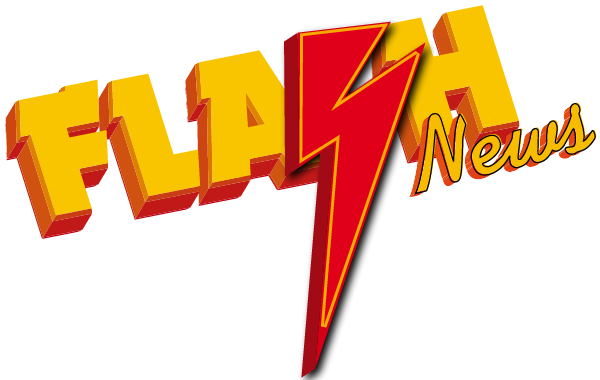 NEWS.
Dept of Pension
has approved
the request
from DoT
to issue orders
raising the
ceiling of Gratuity
amount to Rs 20 Lakh....

Now it is for DoT
to issue
formal orders.

Since Secretary was busy in a video conference with Prime Minister he could give 25 Minutes only.
Detailed discussion took place with Member(S).
Secretary asked Member F to ensure settlement  of 78. 2 Cases soon, fixing  a target date.
Pension Anomaly case judgement  is referred to Legal section.  Final decision will be taken in consulation with Pension dept and Expenditure  dept.
Approval from Pension department is awaited for    raising the ceiling on Gratuity, as reccomended by seventh CPC.

We placed our views on future pension revision as per pay commission reports.  PRC has not given any suggestion on pension revision.)
Secretary assured to look into our demand and told that it will take some time.
Other details will be given in CHQ website on 25th on  return to our stations.
Posted by AIBSNLPWA, COIMBATORE DISTRICT at 22:41 No comments:
Email ThisBlogThis!Share to TwitterShare to FacebookShare to Pinterest

Our Leaders,
Com.P.S.Raman Kutty,
Com.G.Natarajan,
Com.D.Gopalakrishnan,
Com.Vittoban,
Com.Chengappa
and others meet the
Secretary, DOT today in Newdelhi
to discuss regarding
extension of 7th CPC recommendations
to BSNL Pensioners
in IDA scale.

We wish the meeting every success.
Posted by AIBSNLPWA, COIMBATORE DISTRICT at 11:04 No comments:
Email ThisBlogThis!Share to TwitterShare to FacebookShare to Pinterest

Dear Comrades,An urgent and Most Important News from our Circle Secretary is given below for your immediate action." Those who have submitted Medical Bills, are requested to submit the following details to their respective AO offices immediately."1.Name of the employee  :2.Vendor Number/HR Number :3.Mobile Number :4.MRS card Xerox copy :5.Names of the dependents, Date of Birth, relationships ifthey claim Medical Bills fordependents   :6.Scale of Pay  :7.Basic pay on the date of retirement :               Those who had retired after 30.06.2012 need not submit the above details. Others who had retired before 30-06-2012should submit the above details immediately.                If you submit as mentioned above with in 2 days, payment will be included for the first week of March payment list.
With fraternal greetings,
K.Muthiyalu,Circle secretary,TN Circle,9444 6666 46 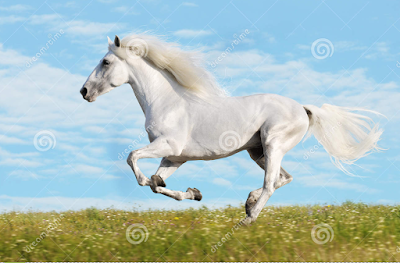 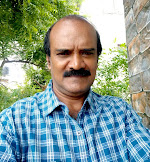 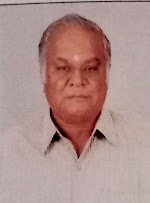 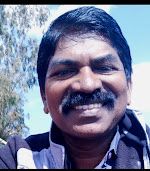